Exactly, how hilly is Tbilisi for cycling?

Not as much as one would expect! 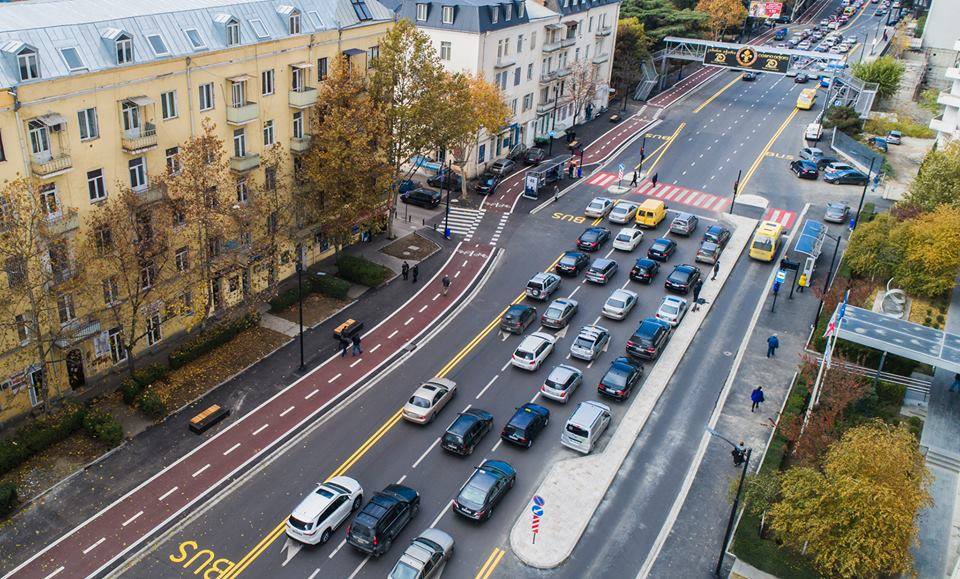 Tbilis has been seeing gradual positive changes in approaches towards urban mobility planning in recent years. Even though much of the systemic change remains to be seen in the future, it is important to underline that the process seems to be well underway. City officials now publicly acknowledge the high priority of sustainable urban mobility planning. The redesign process of major urban arteries serve as an example of such a change. Bicycle is an integral part of the sustainable urban mobility system and enjoys high priority in modern planning policies and practices throughout the world. All this to tackle the challenges posed by climate change or increased air pollution and traffic congestion in large metropolises. One of the key arguments to explain why the bicycle is heavily underrated and undermined as an alternative to other mobility forms in Tbilisi is the hilly terrain of the city. Indeed, Tbilisi has a decent amount of streets where due to the steepness it is virtually impossible for any phisically-fit person to cycle up, however, does that make the city completely uncyclable? May be not!

According to a 2016 Tbilisi Household Mobility Survey (link to report in Georgian) most of the car trips within the densely built-up area, are made for short distance travel. The map below highlights in green shading (slopes up to 6%) the streets, where it would be perfectly possible for an average bicycle user to move around freely, whereas red shading shows streets where it would be a difficult task to cycle. Therefore, bicycle presents itself as a perfect alternative for the majority of those short trips done by car which would eventually help decrease the congestions in urban core and mitigate air and noise pollution, as well as the phyisical and mental well-being of city residents. This entry intends to debunk those myths that serve to undermine the role of bicycle mobility in Tbilisi.

Please, note that some flat areas might still be coloured as red. That's due to the glitches in the elevation dataset the analysis was based on. However, the overall picture is pretty accurate.